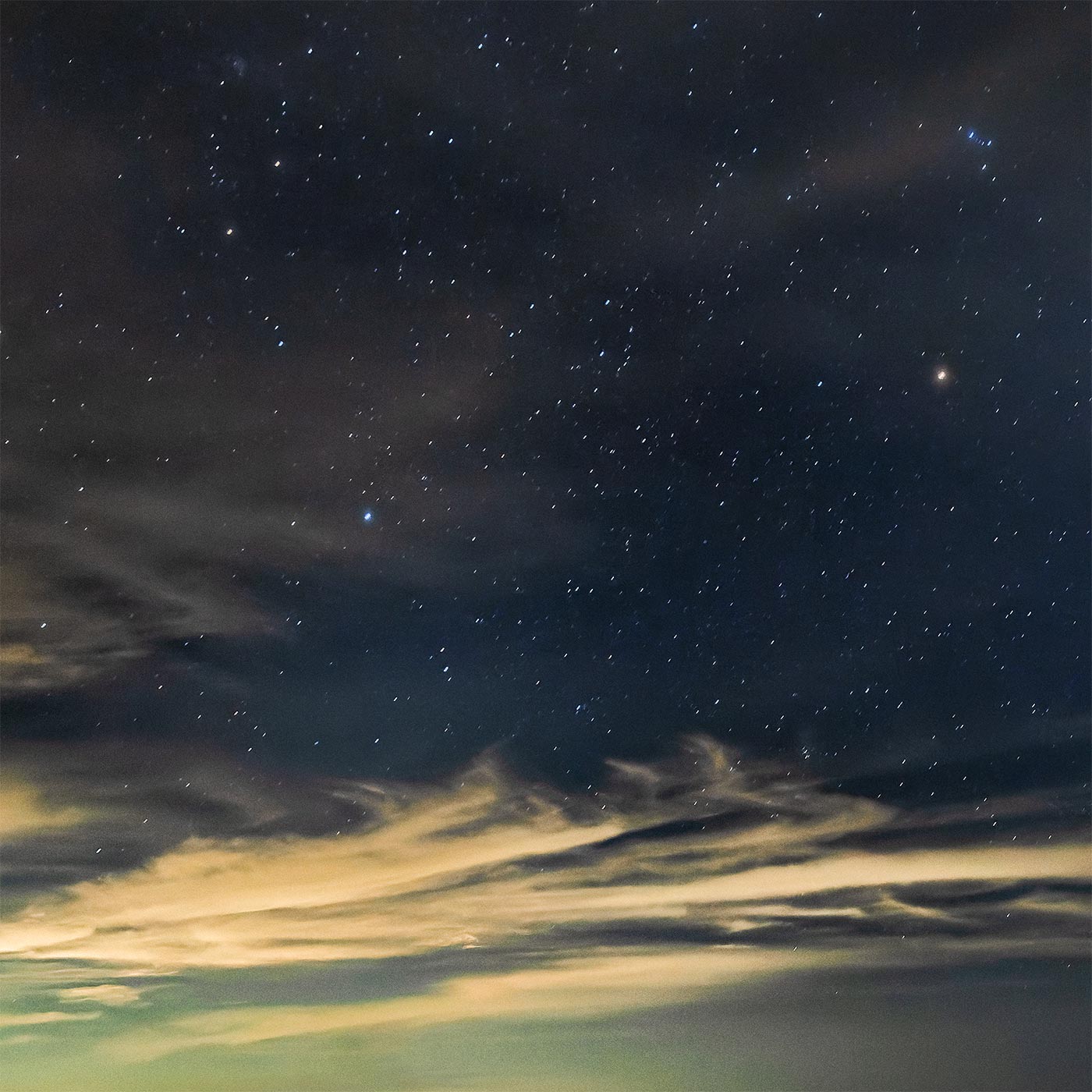 We can’t believe it’s 25 years since Jollification was first released!!! To celebrate the 25th Anniversary, we have decided to reissue Jollification on Vinyl on September 6th, via Sony Music. We will also be playing Two Special Shows in London and Liverpool this November. We’ve never played the album start to finish before, so it’ll … END_OF_DOCUMENT_TOKEN_TO_BE_REPLACED